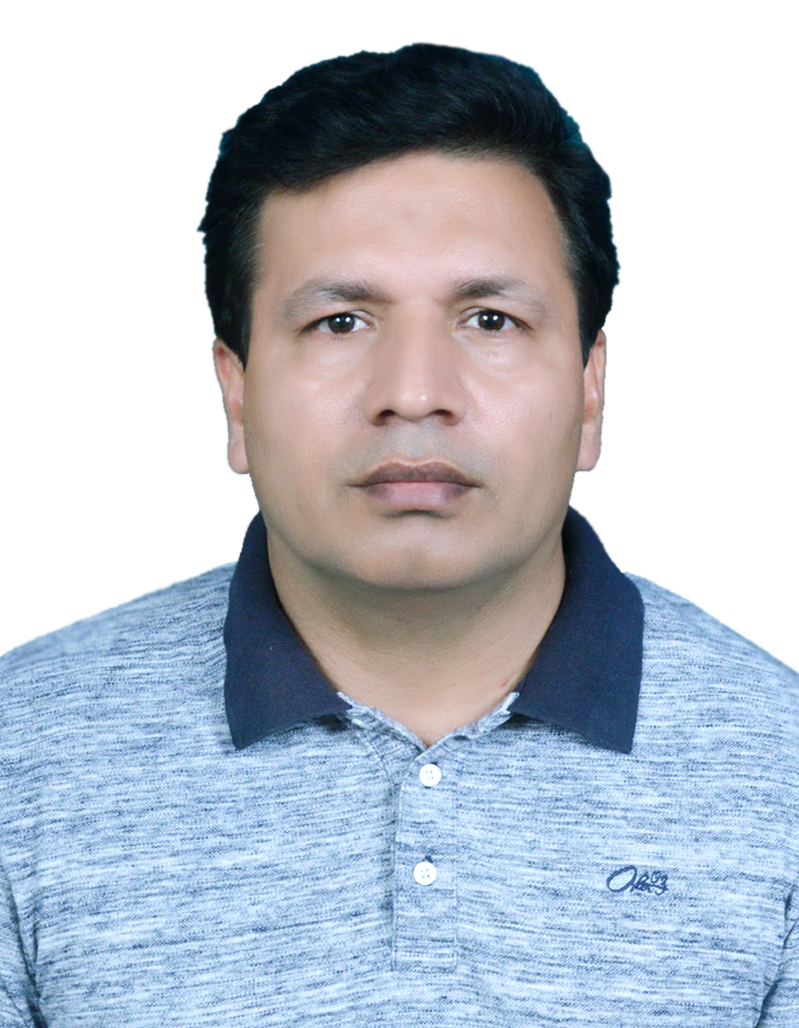 报告所属学科：应用经济学报告人：Muhammad Shahbaz （University of Cambridge）报告时间：2019年7月5日14:00报告地点：将军路校区经管楼704报告摘要：The growth effects of financial development might be asymmetric and nonlinear according to the level of financialisation of countries. As a corollary to this notion, in the subject presentation, we will discuss a three-regime Threshold Autoregressive Distributed Lags (TARDL) model, which allows us to accommodate the asymmetric effect of financial development on economic growth in top ten financially-developed countries. As an example of application, we augmented the TARDL model by including trade openness, capital formation and labor as potential determinants of economic growth. The dynamic multipliers which depict the response path of economic growth to a one unit shock of financial development in the three regimes highlight the discrepancies in the reaction of economic growth to financial development shocks occurring in different regimes.报告人简介： Prof. Muhammad Shahbaz is a senior research fellow at Department of Land Economy, University of Cambridge, United Kingdom, Full Professor at School of Management and Economics, Beijing Institute of Technology, Beijing. He previously served as Chair Professor of Energy and Sustainable Development at Montpellier Business School France. His research focuses on development economics, environmental economics, financial economics, energy finance and energy economics. He has published more than 300 research papers in SCI and SSCI journals with 550 cumulative impact factor, and is among the world’s top 15 authors in Economics as compiled by IDEAS, and among the top 5 authors in Economics in developing countries, as declared by David McKenzie, Chief Economist of the World Bank. His publications appeared in leading journals such as Economic Modeling, Journal of Cleaner Production and Energy Policy. He has been cited more than 13000 times as per report of Google Scholar. He is currently Editor of Environmental Science and Pollution Research (SCI), Associate Editor of Resources Policy (SSCI), Subject Editor of Journal of International Financial Markets, Institutions & Money (SSCI) and Emerging Markets Review (SSCI). He is also Guest Editor of Journal of Environmental Management (SSCI), Sustainability Accounting, Management and Policy Journal (SSCI) and Resources Policy (SSCI).